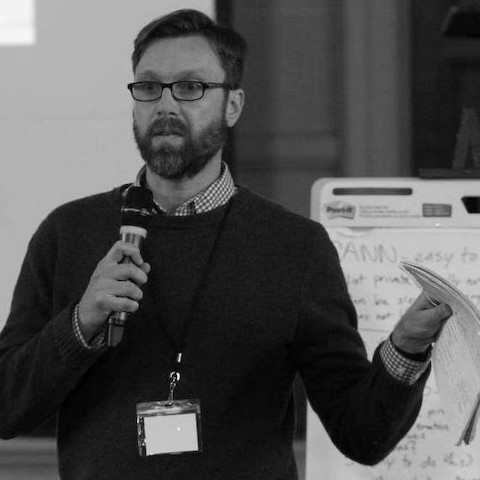 I have been working with technology for archival collections since earning my Master's degree in Archival Science in 1997. I am the founder of Artefactual Systems Inc and the original developer of the free and open source AtoM and Archivematica software applications.

I have worked with public sector institutions worldwide to provide archives technology and digital preservation services that range from writing strategy reports, analyzing system requirements, designing system architectures, developing software, and managing open-source projects. I have been a frequent conference speaker on these topics.

I was recognized for this work with a Distinguished Alumnus designation by the University of British Columbia’s iSchool program. I previously worked at UBC’s iSchool as an Adjunct Professor (1999-2004) and as the Project Coordinator for International Research on Permanent Authentic Records in Electronic Systems (InterPARES Project) (1998-2000). I also hold a Certificate in Software Engineering from UBC.

I stepped aside as Artefactual president in 2013 to work as an independent consultant and researcher. I returned five years later as senior analyst and software developer, applying my extensive domain knowledge and late-blooming coding skills to Artefactual’s client projects.

I also continue to pursue a number of research and development projects with a focus on decentralization technologies and next-generation digital preservation.

Archivatopia: the akashic record, what if? Association of Canadian Archivists conference. Victoria, Canada (2014)

The anatomy of a digital information object (2007)

Does my digital archives need a digital repository system? (2006)